Having started his music career with the so called 'competition era' of school festivals, sri Roopesh was the winner of the Kerala state level light music title for three successive years.

Having started his music career with the so called 'competition era' of school festivals, sri Roopesh was the winner of the Kerala state level light music title for three successive years. He next went on to win light music title at the University arts festival for another five years, and added another feather to his cap by winning the state level Keralotsavam for a period of six consecutive years.

An All India Radio National level light music competition winner Sri Roopesh's prodigious talent subsequently earned him the prestigious Asianet Sapthswarangal title, an honour for which he was made an anchor for the Asianet Music live, a live musical show on air along with prominent playback singers.

His early career can be traced back with accuracy starting with legendary musicians like MSV, Vidyadran master, Johnson master, Kaithapram, Bichu Thirumala, Gireesh Puthancheri etc. He has worked India's most distinguished percussionist and musician, sri K. Raghukumar. Further has had the privilege of making many remarkable contributions to the Malayalam film industry along with stalwarts like Ravindra master, M. Jayachandran, Padmasree Dr.K.J. Yesudas, and K.S. Chitra

He began a series of tours abroad in the long course of his  musical career, having actively engaged in institutional level teachings, conducted workshops based on classical singing both for film and non film song categories. Besides being a mentor to many professional singers, voice trainer to many reality show contestants, teacher to a large number of students, all an outcome of years of south Indian classical musical training he  has served as   part of panel of judges for both Kannur and Calicut Universities for the light and classical musical competitions as well as for the first ever conducted live music reality show, The "Snehasangeetam" along with music composer Vidyadharan Master and playback singer Kallara Gopan.

Till now Roopesh has done more than 3000 stage shows, both in India and abroad. 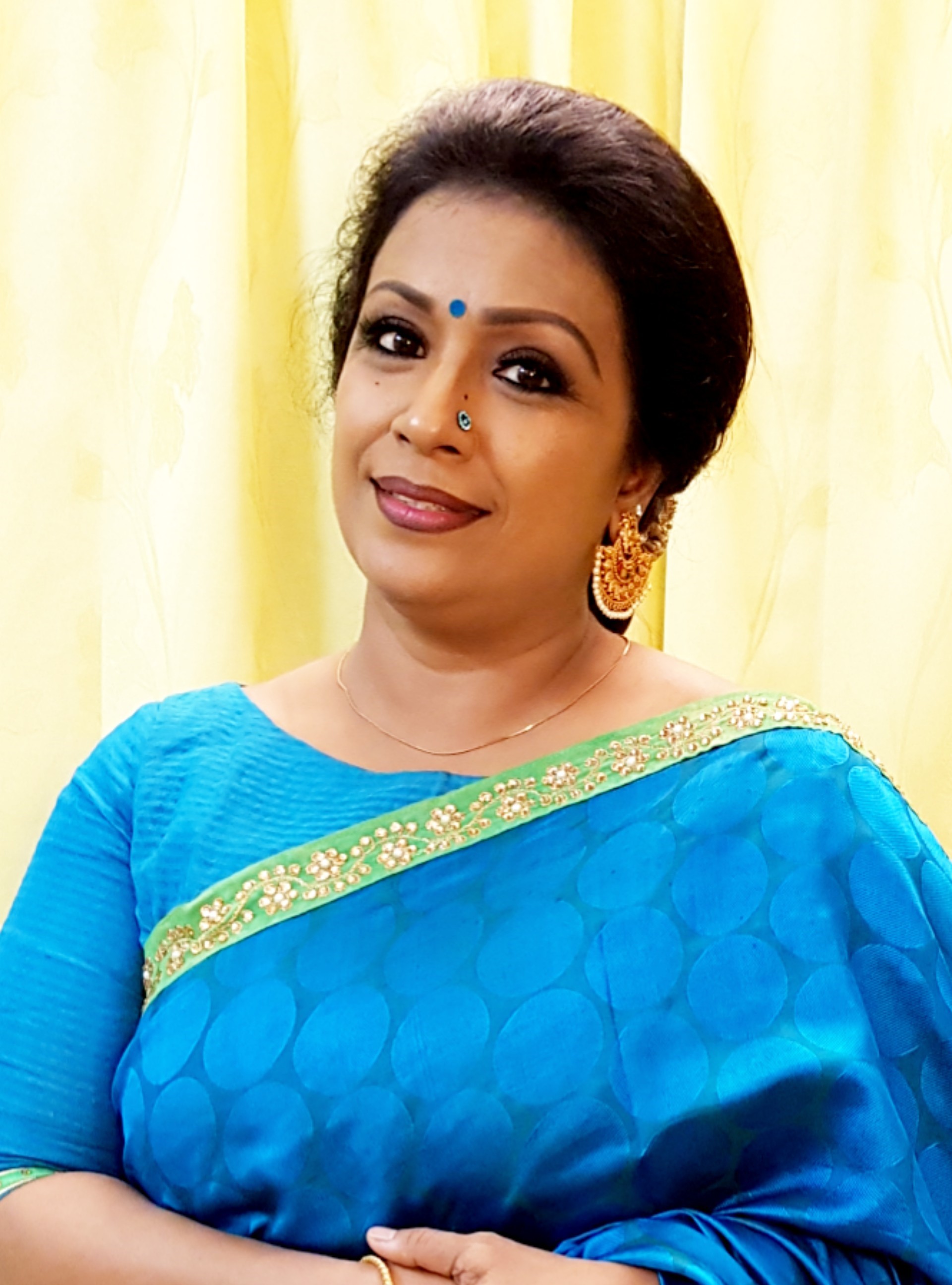 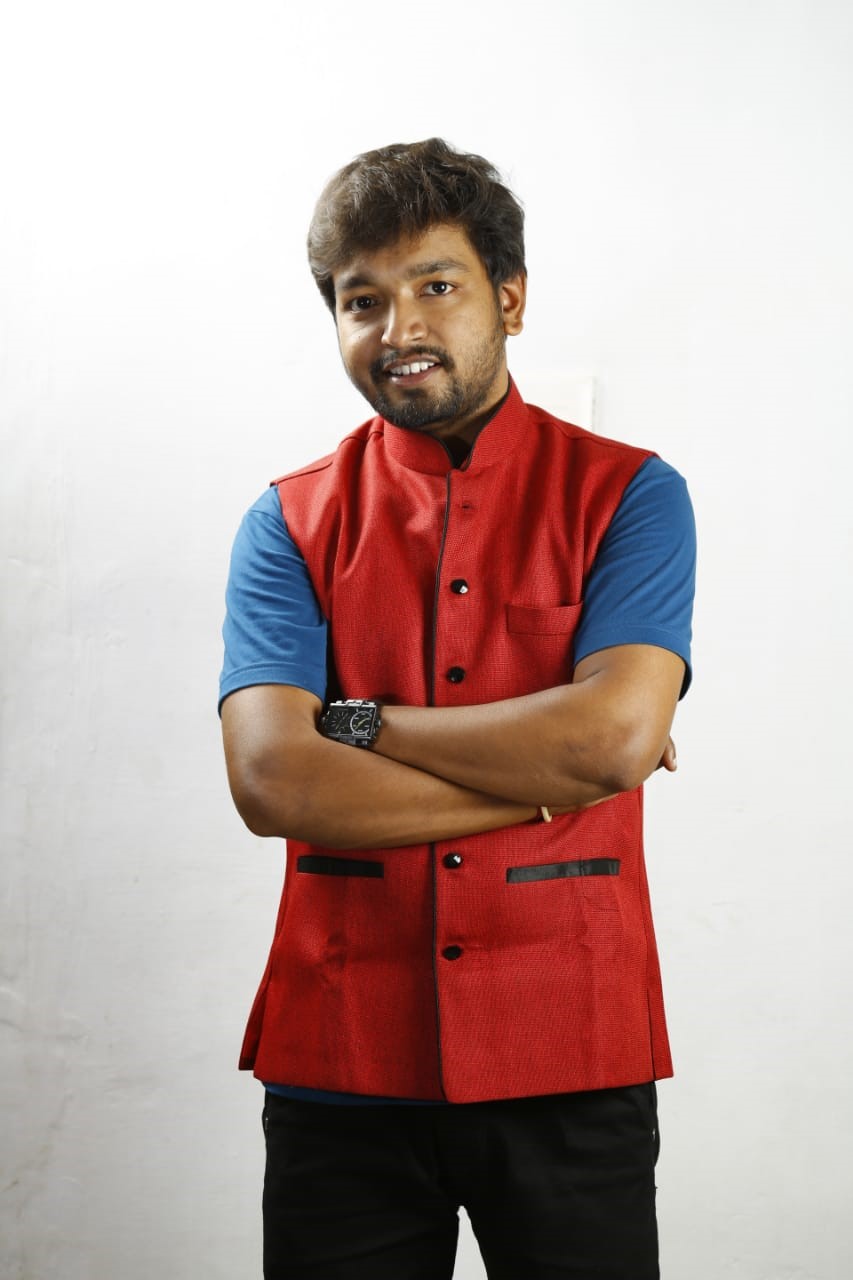 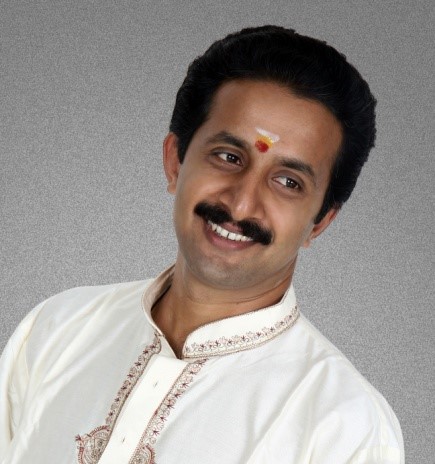 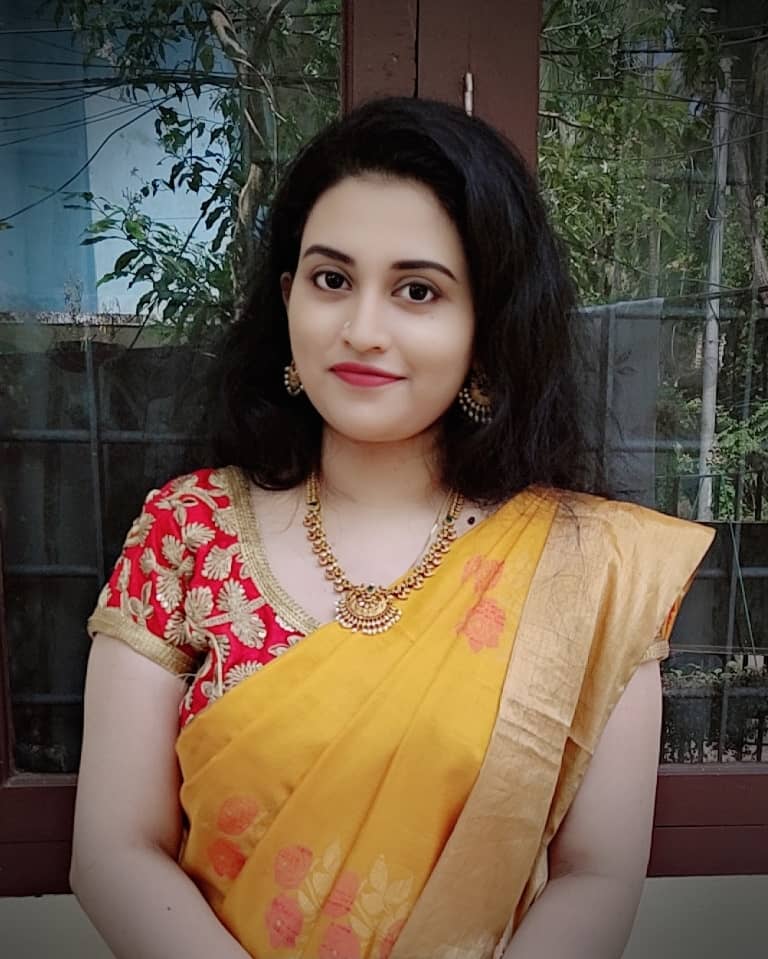